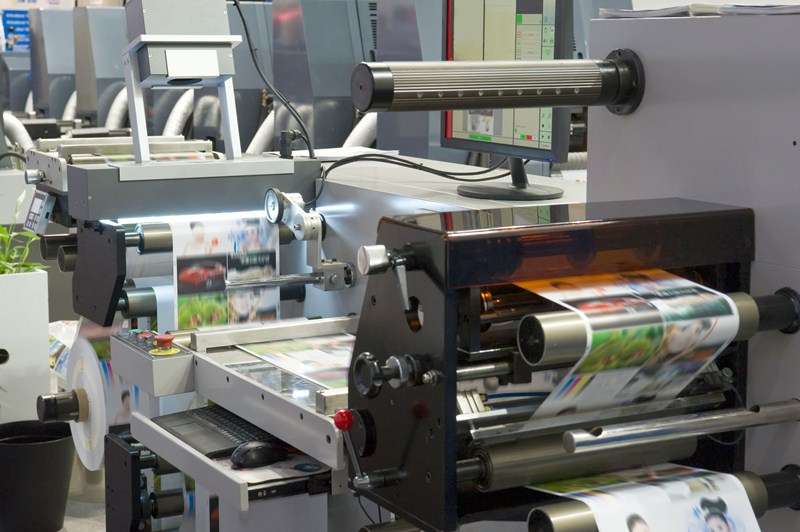 Literally, the word depreciation means a reduction in the value of an asset over time. It recognises the fact that if you buy assets for your business – cars, plant, computers etc – as time marches on the value of those assets will decrease.

In double entry bookkeeping terms, the value of an asset is reduced by the amount depreciated and charged against profits, like an expense.

Another way of looking at depreciation is that it accumulates an amount of profits to replace the asset when it eventually ceases to function. This is why accountants need to determine the useful life of an asset as this quantifies the annual rate of depreciation to charge against profits. A useful life of 10 years would require a rate of 10%, 4 years 25%.

Interestingly, HMRC will not accept depreciation as a valid deduction against your profits when working out how much tax you should pay. They insist that it is written back.

In its place, HMRC allow a deduction called a capital allowance. These range from 2% to 100% of the cost of qualifying assets purchased.

This substitution of depreciation with a capital allowance does present a problem. If you depreciate a plant by 10% a year, but in the first year HMRC allow you to write off the total cost, when you come to dispose of the asset any proceeds would possibly create a tax charge. This would happen because the full cost had been allowed as a deduction when the assets was purchased.

It is worth keeping a record of your business assets to compare the original cost with current valuations (what the assets could be expected to fetch if sold second-hand), and comparing these figures with the written down values in your accounts and the tax written down values as far as HMRC are concerned.

In this way you can see how decisions to replace assets will affect your profits and tax payments. 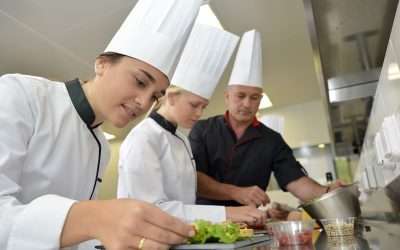 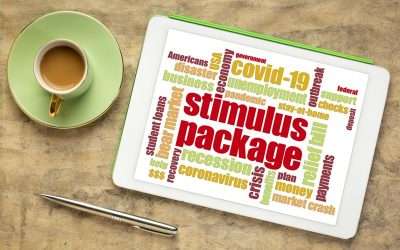 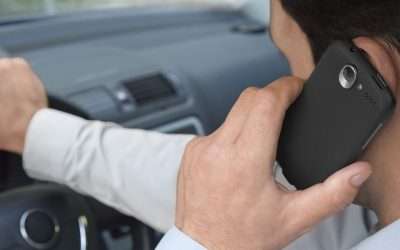 Gaming behind the wheel?