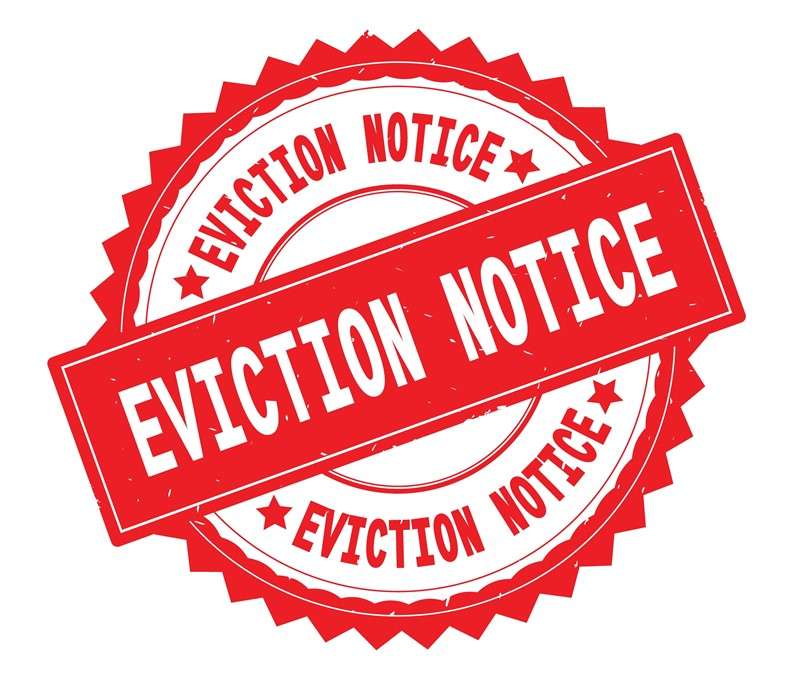 The government has announced a further four-week extension to the eviction ban for tenants affected by the Coronavirus pandemic. This means that landlords in England and Wales will be banned from evicting tenants until at least 20 September 2020. This takes the total ban to 6 months.

The government has also announced plans to give tenants greater protection from eviction over the winter by requiring landlords to provide tenants with a new 6 months’ notice period (extended from 3 months’) in all bar those cases raising other serious issues such as those involving anti-social behaviour and domestic abuse perpetrators, until at least 31 March 2021. The Scottish government has also introduced a ban on evictions until March 2021 and there is currently an extended 12-week notice period in Northern Ireland.

The government has said it will keep these measures under review with decisions guided by the latest public health advice.

When courts do resume eviction hearings they will carefully prioritise the most egregious cases, ensuring landlords are able to progress the most serious cases, such as those involving anti-social behaviour and other crimes, as well as cases where landlords have not received rent for over a year and would otherwise face unmanageable debts.

According to independent research, 87% of tenants have continued to pay full rent since the start of the pandemic, with a further 8% agreeing reduced fees with their landlords. However, landlords and tenants continue to face situations where tenants are unable to pay their bills resulting in lost rental income.