What is a reasonable excuse? 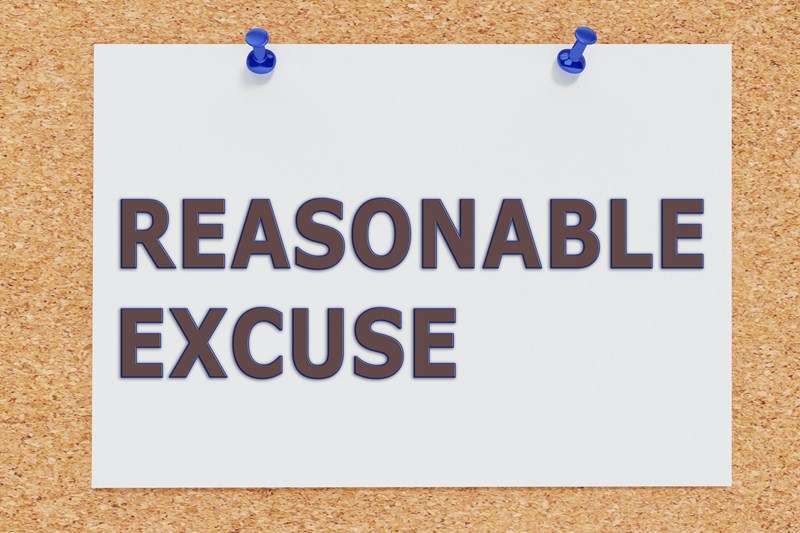 There are a number of options if you find yourself in disagreement with a tax decision issued by HMRC. As a first step, it is usually possible to make an appeal against a tax decision. There is normally a 30-day deadline for making a claim, so time is of the essence. HMRC will then carry out a review, usually by using HMRC officers that were not involved in the original decision. A response to an appeal is usually made within 45 days but can take longer for complex issues.

In certain cases, it is possible to appeal against penalties on the grounds that you have a 'reasonable excuse' for not complying on time.

HMRC’s guidance lists the following examples of what may count as a reasonable excuse:

However, not receiving a reminder, relying on someone else or making a mistake are amongst the reasons not counted as reasonable excuses.

If you still disagree with HMRC’s review, there are further options available which include making an appeal to a tax tribunal or using the Alternative Dispute Resolution (ADR) process.

We can help. Call if you need guidance on the best way to proceed.