The Government will waive the VAT equivalent on the sales of this year’s X Factor Celebrity Christmas Charity single. All proceeds from the sale of the single are going to two children’s charities; Together for Short Lives and Shooting Star Children’s Hospices.

Both charities provide support for the families of children with life-limiting illnesses. The donation will be the equivalent of the sum of the VAT receipts collected on sales of the single the winner of the reality show.

The single, a cover of Snow Patrol’s Run, features all the stars of the X Factor Celebrity including Jenny Ryan, Max and Harvey, Megan McKenna and girl group V5. The charities will share 100% of the profits from the sale of each download.

The Government has previously waived the VAT on X Factor single releases as well as for the 2016 Jo Cox Foundation single, 2015 Save the Children single, 2011’s Military Wives Choir single and the 2010 Haiti earthquake appeal single.

When Inheritance Tax applies to pensions 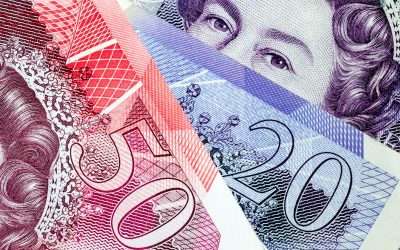 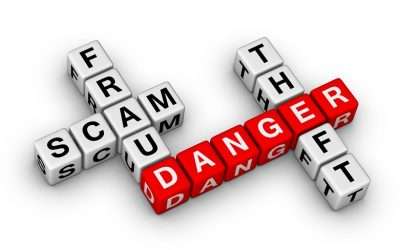 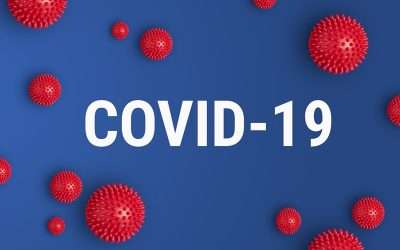