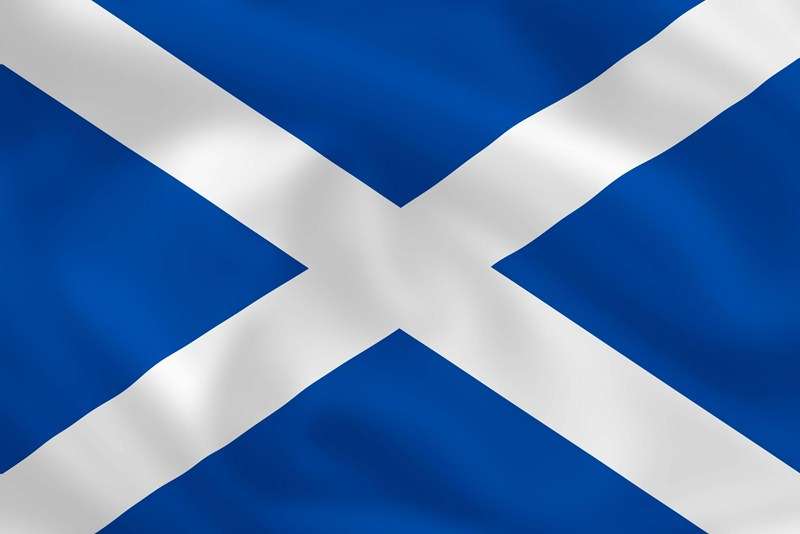 This is the first time that Scotland has held a Budget before the rest of the UK.

It was announced as part of the Scottish Budget that there would be no change in Income Tax rates and only a small change in the lower rate Income Tax thresholds. It was also announced that the higher rate threshold would be frozen at £43,430.

The proposed Scottish rates and bands for 2020-21 are as follows: