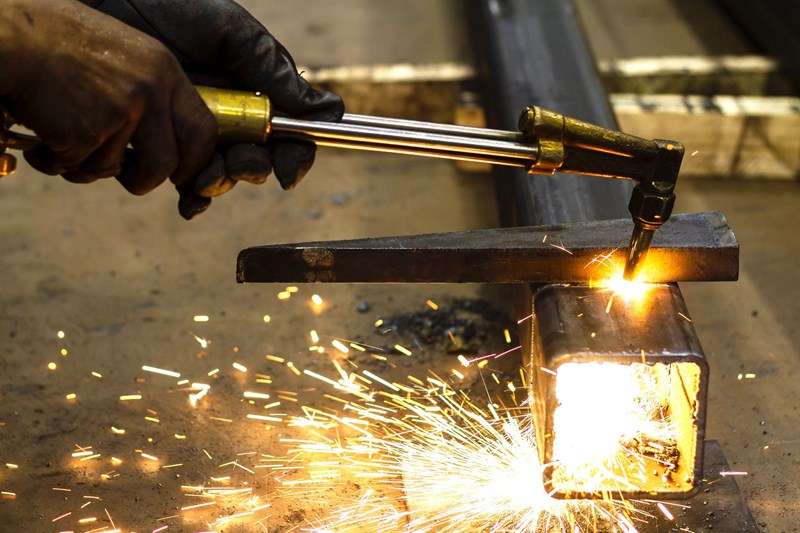 The VAT rule changes for building contractors and sub-contractors that were expected to come into effect on 1 October 2020 have been delayed for a further 5 months until 1 March 2021. The delay is due to the impact of the Coronavirus pandemic.

Please note, although contractors will be responsible for paying the deemed output tax, on their VAT return they can usually claim back the same amount as input VAT.

The new rules were originally expected to come into force from 1 October 2019. The initial 12 month delay was announced following intense lobbying by the construction industry who had argued that many businesses in the sector were unprepared for the change.  HMRC have confirmed, that even with this additional delay, they remain committed to the implementation of the Domestic Reverse Charge.