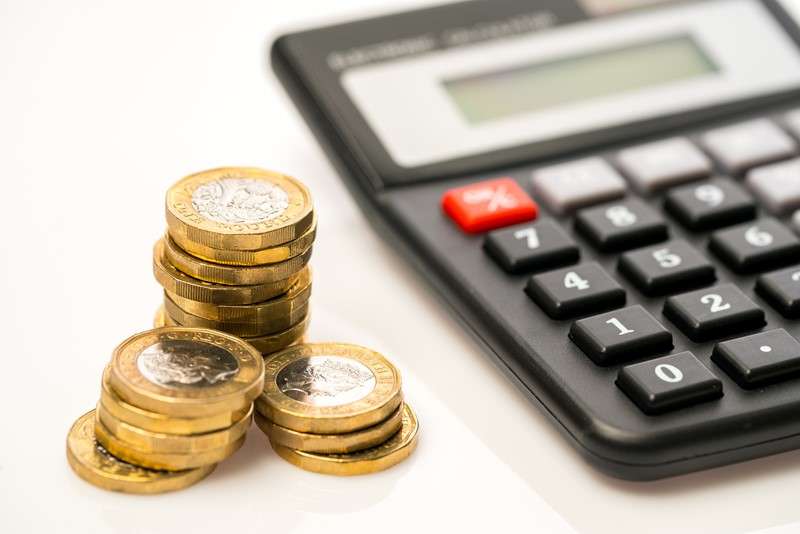 HMRC has published a new Revenue and Customs Brief on the VAT treatment of early termination fees and similar compensation payments following recent judgments of the Court of Justice of the European Union (CJEU). HMRC has said that this will impact anyone who charges their customers to withdraw from agreements to supply goods or services.

Previous HMRC guidance said when customers are charged to withdraw from agreements to receive goods or services, these charges were not generally for a supply and were outside the scope of VAT.

Following the CJEU judgements, HMRC is of the opinion that these charges are normally considered as being for the supply of goods or services for which the customer has been contracted. Most early termination and cancellation fees are therefore liable for VAT. This is the case even if they are described as compensation or damages.

A business that has failed to account for VAT on such fees should correct the error unless a specific ruling has been obtained from HMRC stating that such fees are outside the scope of VAT.